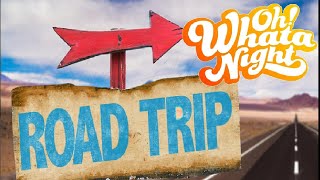 Oh What A Night

#Oh What A Night Devotional Daily Reading: (Acts 12:1-5): “It was about this time that King Herod arrested some who belonged to the church, intending to persecute them. He had James, the brother of John, put to death with the sword. When he saw that this met with approval among the Jews, he proceeded to seize Peter also. This happened during the Festival of Unleavened Bread. After arresting him, he put him in prison, handing him over to be guarded by four squads of four sol
0 views0 comments